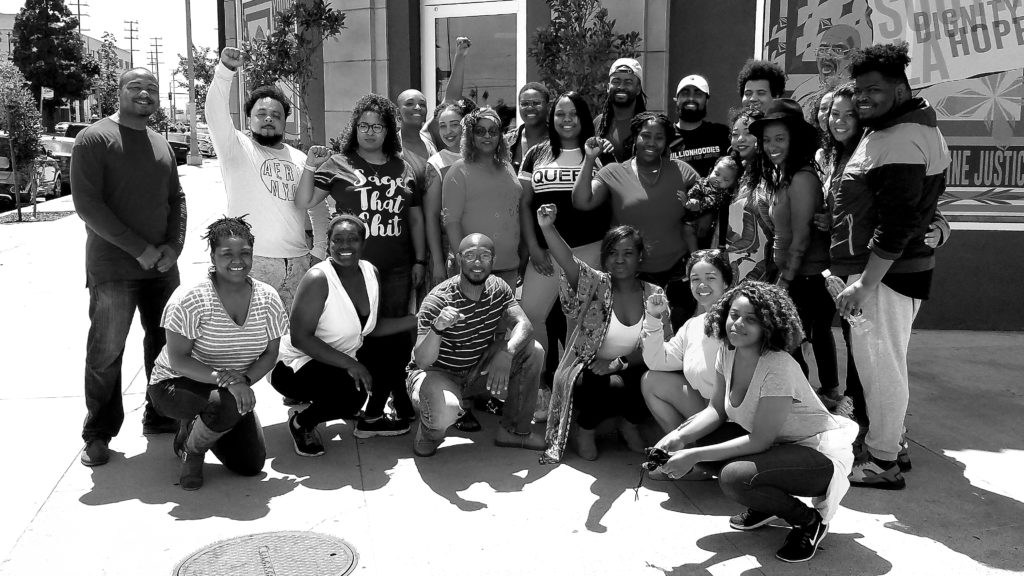 BOLD alumni are making their mark throughout the country. Their collective impact is felt in areas as diverse as climate justice, gender rights, and food justice, as they bring national attention to the intersections of race with these issues and inspire other emerging leaders. We are pleased to shout them out for their achievements and recent mentions in the media!

Our featured BOLDER is Ola Osifo Osaze. Ola is a trans masculine queer of Edo and Yoruba descent who migrated to the U.S. from the Delta State of Nigeria. Ola has been an activist for many years during which time they co-founded the Black LGBTQ+ Migrant Project, and worked with Transgender Law Center in Oakland, as well as the Audre Lorde Project, Uhuru Wazobia, Queers for Economic Justice and the Sylvia Rivera Law Project.

Like many BOLD alumni, Ola brings the fullness of their being to their work, expressing their talents in creative writing that has been published in Saraba Magazine, Apogee, Qzine, Black Looks and the anthologies Queer African Reader and Queer Africa II. According to one review of their work, “Ola writes to visibilize the myriad journeys and resiliency of queer/trans African migrants, particularly those straddling the worlds of West Africa and North America.”

When we last spoke to them, Ola was immersed in legal battles to protect the security and immigration status of displaced LGBTQ migrants. In the case of Sza Sza, a Black trans woman from the island of Jamaica who is fighting for status in this country, the legal limbo their client has faced over the past seven years is compounded by the uncertainties and indignities of the new Trump regime, including the harsh rollback of the asylum system.

Ola sited BOLD as a vital resource for the development of their networks of leadership.

“My colleagues Audu, Femi, and I first met at BOLD’s Amandla training in early 2017, which was where – right there at Bricks – we started to dream up this organization and work,” they said. “A couple months later, we held our first gathering of trans/queer Black migrants and incorporated a lot of what we’d learned during Amandla.”

Read some of their writing here: https://apogeejournal.org/2015/11/03/nonfiction-losing-my-father-by-ola-osaze/